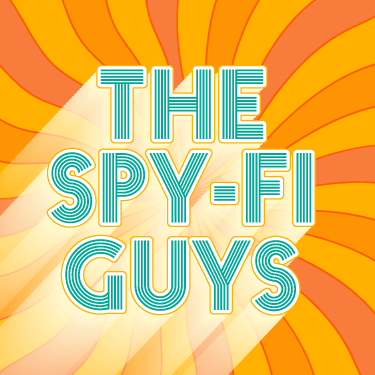 Did you know Mel Brooks created "Get Smart" the spy spoof series featuring shoe phones, trapdoors in telephone booths, and crying robots? The Spy-Fi Guys cover the episodes "Back to the Old Drawing Board" and "A Spy for A Spy" on this week's return to the Swingin' Sixties Spy Summer.